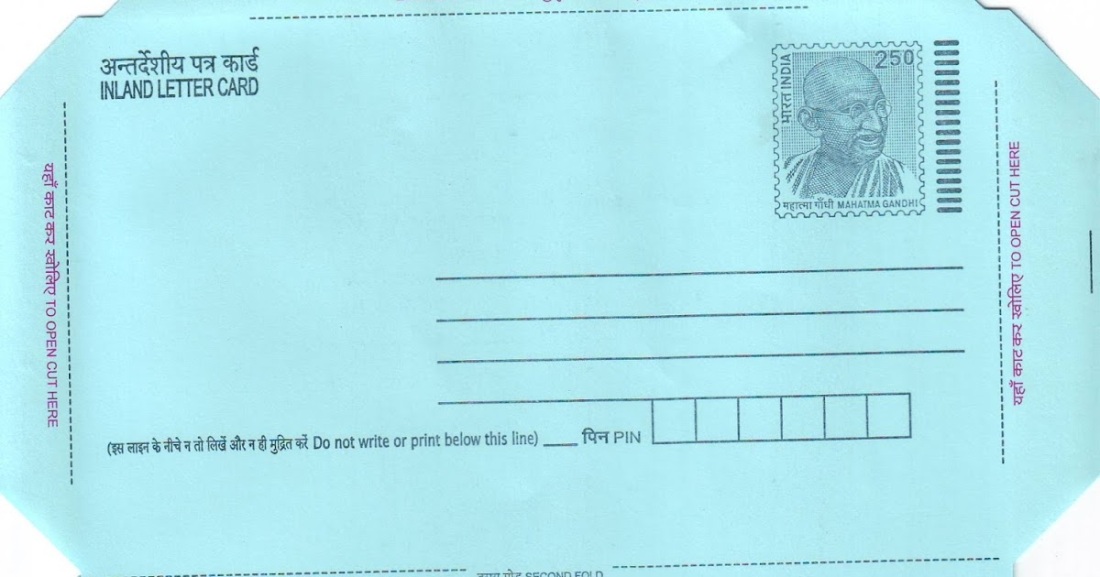 I bring with me today, the whiff of old letters.

Back in the 1970s my father moved to a different town for work. I speak of those days when it took seven to eight hours to cover a distance that would take merely three to four hours today. My grandfather, who lived in Chandigarh then, would write to us every week. I was only about five or so, but I vividly remember the blue colour inland envelopes that would be slid from under the door. We didn’t have a letter rack or a letter holder. My father, in turn, ensured writing back every weekend. It was a ritual. My mom, I remember, would send ‘rakhi’ in an envelope to her brothers every year along with a hand-written letter. Although, we always joked how her letters had the same format and were only copy- paste versions of each year.

So, it was but natural, that I picked up letter-writing long before it was introduced in school. But obvious, the first person I wrote to was my grandfather. And gradually, we started receiving two letters from him every weekend. One for my dad and one for me. He had a beautiful hand-writing and always used an ink pen. My father is also blessed with a lovely writing and without the fear of sounding vain, let me state that I inherited the craft from them.

When means of communication were less, we probably had a lot to say. I used to write very long letters, running into several pages. Now that we are only a call away from people our conversations have reduced to monosyllables or simple emojis. Here, let me state, that I do regret not having kept a single letter written by my grandfather.

Since Shimla had severe winters, we would be whisked off for three months to my grandparents’ house. Dad couldn’t accompany us for that long a period, because getting an off was probably as tough back then as it is now. That was the time when the two of us wrote to each other. Needless to say, those were the best conversations I had with him.

As I grew, I started writing to my cousins and friends. Receiving their letters was Joie De Vivre. I think the written word was the bond between us. Some times I feel that had letter- writing never ebbed and died, people might just have flourished a little more together.

My husband and I were in a long-distance relationship for many years. It was a time when mobile phones were not very popular and both receiving and making calls was exorbitant. I was staying in a hostel and the plight of that one land line telephone in the girls’ hostel cannot be justifiably stated. So, we both resorted to writing letters to each other. And don’t gasp if I tell you that we wrote to each other every day! I do have those stacks of letters with me even today and I keep going back to them, specially whenever we have the customary husband-wife banter. After twelve years of our married life, we again went through a separation period of three years due to work commitment. But by then, mobile phones and WhatsApp calls had taken over. Honestly, I do wish some of these inventions had never taken place.

They say, distance makes the heart grow fonder. Maybe this was for the times when letter-writing was common. Because you could cuddle the hugs sent across the seven seas.

Writing this piece today warmed my heart and I do hope that the warmth could reach you as well! 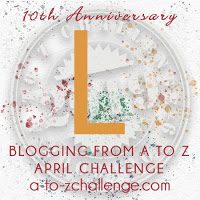 This post is a part of Blogchatter’s AtoZ Challenge. You may read the other posts here.

18 thoughts on “Letter- Chitthi Aayi Hai! (You received a letter)”